Ayanda studied Fashion Designing at CPUT, but branched out into TV and presenting soon after.
He is known as Mzansi Darling aka Mzansi's "koolest kid". He started out on campus radio, then got the lead for Chicken Licken' "you've been served" commercials, which you can find on YouTube. In 2007, he became the first Hectic Nine-9 presenter and has become a household name. This year it is his 10th year hosting the show!

In 2016, he hosted 'Restyle my Style' on SABC2 where he travelled around the country restyling rooms, schools and gardens and more. This year, Ayanda will be co-producing morning holiday shows for the channel during the June and December holidays. 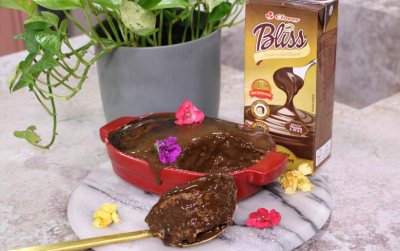 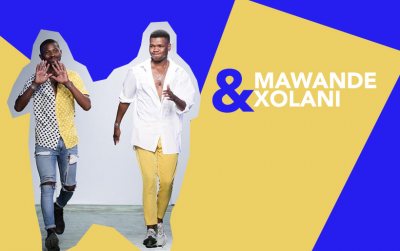 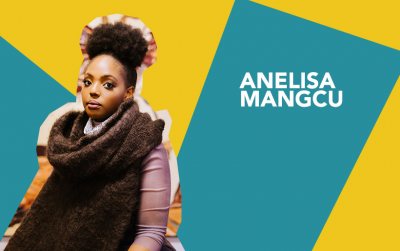 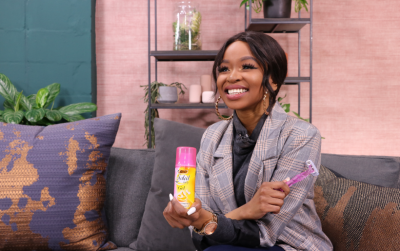