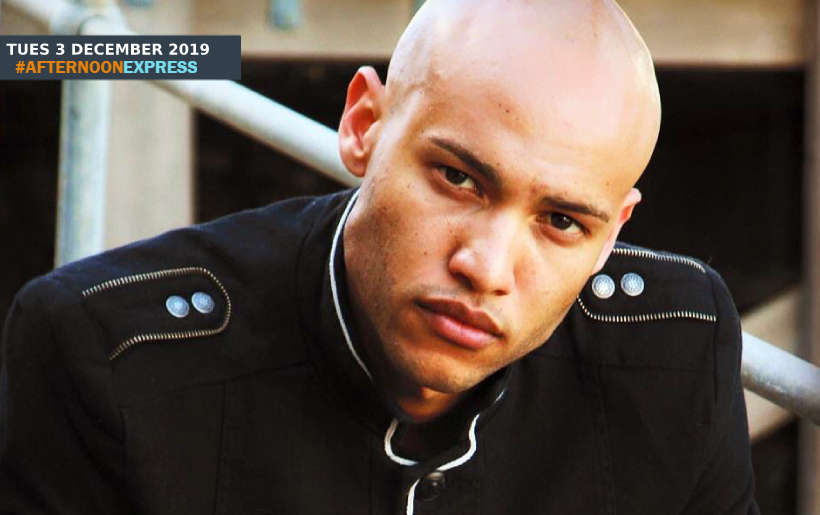 We are joined by Anton Jeftha, born in Cape Town. He is one of four children being the only boy in the family. His love for acting started in High School, where he won best supporting actor in a one act play. He also played lead in a musical called, “Into the woods.” It wasn’t until he did his honours in finance that he realised that Corporate wasn’t what he wanted to do, he then decided to pursue a more creative line of work. He is not only an actor but also a model and a voice over artist. He left for Hollywood in 2015 to broaden his horizons and gained success after multiple roles on international television production. This distinguished artist has played characters and series such as Homeland, Dominion and Strike Back. He is in between LA and home, working on projects in South Africa. We hope we will be seeing more of him on our screens. 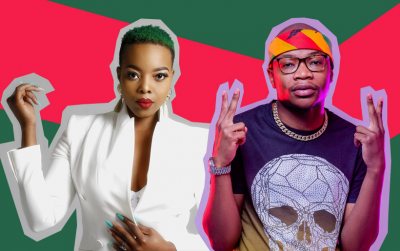 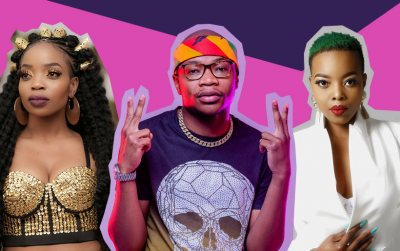 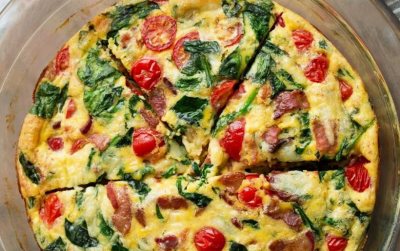