Today we're talking all about theater on Afternoon Express and we possibly couldn't be talking about theater without having the legendary stage and TV actor John Kani, who will talk to us about his new role in Marvel's Captain America: Civil War, and the evolution of theater in our country.

Joining him is Buhle Ngaba and Susan Danford, his co-stars in his new critically acclaimed play Missing, which tells the story of a exiled family unexpectedly torn apart by the end of Apartheid back home. We're also chatting to the cast of Krismis van Map Jacobs, which is a famous school setwork book made into a play at the Artscape.

In the kitchen, we're creating a delicious egg baked in tomato ragu. 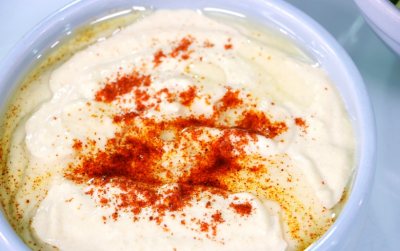 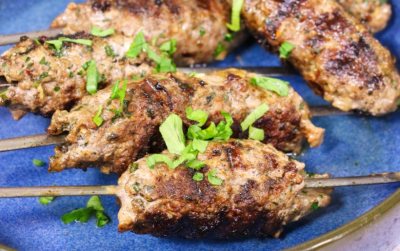 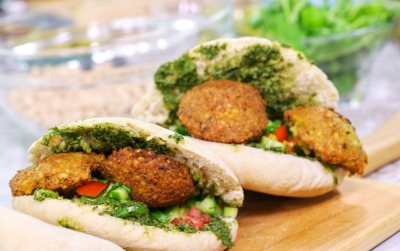