Mo Flava is in the loft this Monday.

First up we have host of the Morning Fix on Metro FM, Mo Flava is here.

Then we’re joined by investigative journalist and Author, Don Pinnock. He has just released a new book called Gang Town, which is an interesting account of the gang structures in the Western Cape.

We’re also taking a look at an SABC partnership called Men in the Making, which is a campaign focusing on the Male Youth of SA who are often overlooked in their role in the future of this country. 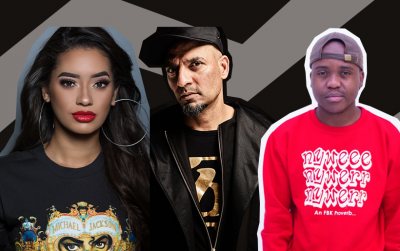 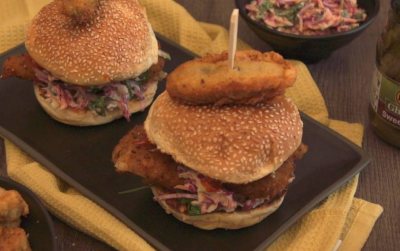 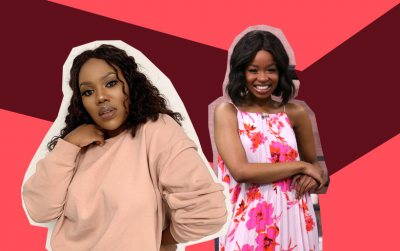