Afternoon Express touches on the current water crisis and drought in the country.

Today Afternoon Express looks at two very important topics in South Africa. Firstly, the recent droughts that we’ve been experiencing and what effect it has on us, what the current water crisis looks like and also how it affects the farmers. We are very lucky to have the Minister of water and Sanitation Nomvula Mokonyane in the loft to give us insight into that. We’re also joined by a representative of Gift of the Givers, who provide emergency help to farmers during the droughts and also Afrikaans singer/songwriter, Andre Venter, who’s written a song to raise money for drought relief.

The second topic we’re focussing on is rural communities. We’re joined by senior economist Thabi Nkosi to learn what is being done as far as developing these communities, how does the financial crisis affect this development and what impact do the droughts have on them.

Social Media exploded at the sight of Bonnie's jumpsuit. Here's where you can get it as well as Danilo's outfit: 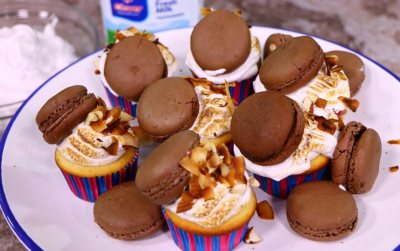 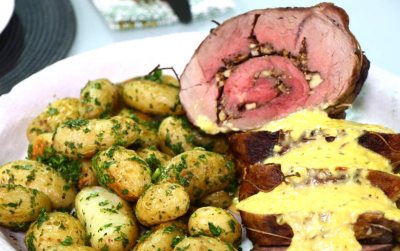