The Africa Channel is a US television network that airs Afro-centric programming from production houses throughout the African continent to millions of viewers across the United States and the West Indies. Afternoon Express is now one of those shows, airing every weekday at 2:30pm EST just mere hours after it airs on SABC3 in South Africa.

Afternoon Express. Weekdays at 2:30pm EST, replays at 6:00pm EST on The Africa Channel in the United States and also available in Jamaica, the Bahamas, Trinidad & Tobago, St. Lucia, Barbados, Bermuda, Grenada and other islands throughout the Caribbean. 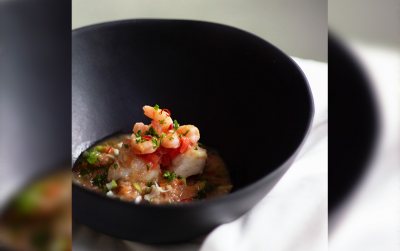