We are joined by South African songstress on the rise, Thabsie Biyela. She is known for being the angelic voice who sings the chorus of Kwesta’s smash hit ‘Ngiyazifela Ngawe.’

The Cape Town born singer studied economics at the University of Johannesburg, before going on to work as a banker in Johannesburg. Banking may have been her day job, but music was always her passion. Even while she was working as a banker, thabise was a backup singer for many musicians such as Proverb and Donald, among many others.

Today’s cook along was extra  decadent and beefy! Chef Clem had invited a man to our loft who definitely knows his way around meat. It’s Heinrich Koen and he is the chef owner at House of H in Cape Town as they made the ultimate burger. 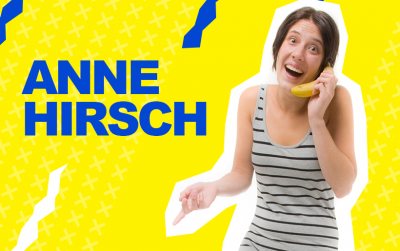 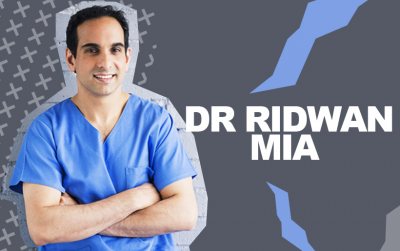